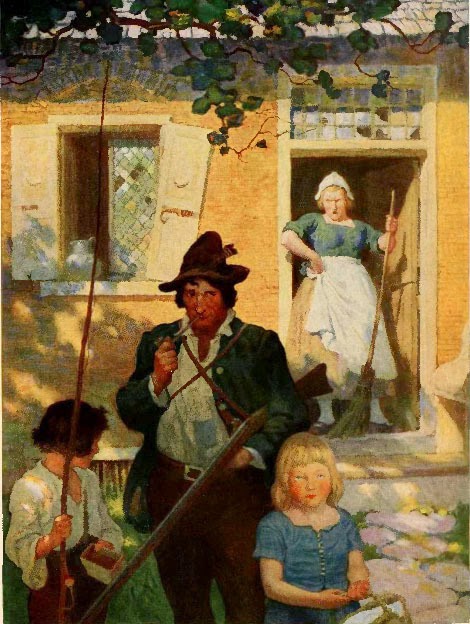 Once upon a time, there was a man who loved to talk and visit and socialize with his friends and neighbors. Everyone loved him because he was so pleasant, kind and chatty. He never seemed in a hurry to go anywhere else, he always had time to help anyone with their problems or a little chore or task. You could call him anytime and he would drop what he was doing and run over to help you. When he was with you, you were all that mattered in the world. This fellow was always the last to leave a party - often at 4 or 6 am- because he and the hosts had engaged in fascinating conversations, often half asleep on the couch or while cleaning up, all the night long. He was popular at the local watering holes, where proprietors and other habitués knew him by name.

But not all was perfect with this friendly man, for he had a wife who appeared, to outsiders at least, to be an anti-social, nagging , bitter sort of termagent. This woman had numerous health problems, was frazzled over-weight and unkempt in appearance, was always tired, worried about money, claimed she had to go home for some reason, and often avoided the frequent socializing of her husband. She didn't roam the town, as he did, looking for friendly folk to pass the time with. She could often be seen, scowling and muttering to herself, in the front yard doing yardwork. No one could understand why her husband put up with her. He was such a pleasant fellow. 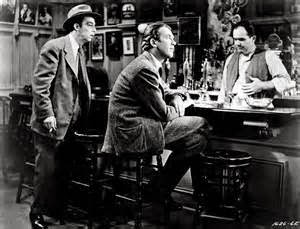 What no on in the town seemed capable of figuring out was that the wife of this man was the only adult in the household who was responsible: cooked the meals, cleaned the house, did the yard work, noticed and fixed or assigned the chores, paid the bills, raised the kids, bought what needed to be bought, and repaired what could be repaired, and generally kept things going as smoothly as she could. All in addition to her full-time day job that brought in a little money. When the children were little, she left parties early to feed them and put them to bed, because their father did not. She got up early and fed them because their father was still sleeping after a night of being out late. If the house was rundown and tatty looking, it was because she had no one to help her do the hard labor, and no money to hire help. (Her husband frequently commented how he was the lowest paid member of his department...but never did anything about it. He seemed content with his life as it was - and why not? It was pleasant, no stress. He was happy.) Day after day, weekend after weekend and year after year passed, and the wife grew stouter, less attractive, and had more health problems, because she never had a moment or the money to take care of herself or her needs. She also grew isolated, bitter, and worn out with managing their entire family by herself- without even the freedom of a single parent to make decision entirely her own. For you see, the husband was a great big child himself, and when he was at home he made messes, started projects he did not finish, agreed to do chores he never followed up on, and refused to let anyone come and help because "he was going to do it " (someday.) 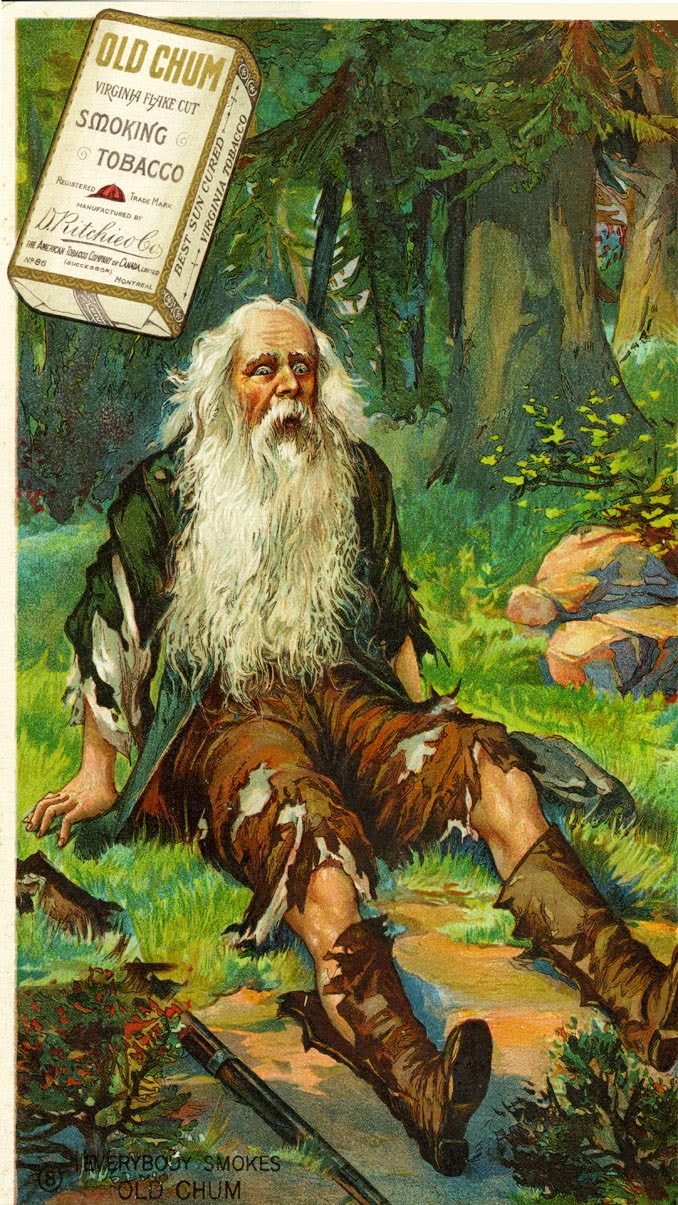 It really might have been better for the wife if this fellow did wander up into the hills, find some dwarves, drink a magic potion, and sleep for twenty years. At least that would be twenty years free of his messes the wife didn't have to clean up.
Posted by Girl From Texas No comments: