The Hell of Living With Teenagers 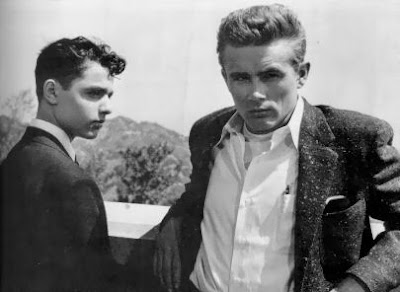 I was going to write a piece on the particular hell of living with a house full of teenagers, in particular, teen-aged sons, but I found some blogs online that do a much better job than I ever could:

Ever watch the monkey house at the zoo? Notice that the female chimps sit around in groups, picking the nits off each other, (cooperative living) but the male chimps fling feces at each other? Ever notice that groups of large mammals -lions, elephants, gorillas- only allow one male in the group, but several females? That's because no one can stand more than one young male in your home at a time....groups of them definitely cause trouble. You can extrapolate from this what you wish, but having two teenage sons isn't just about what they do that's difficult to live with.....they bring their friends over each night, two or three or more at a time, and together they move through the kitchen like a plague of locusts- groceries bought to feed this family for a week disappear over night- and leave trash, dirty clothes, video games, cans of Axe and other detritus in their wake. Adolescence is what makes you eager for that little baby you once treasured to head off to college.
Posted by Girl From Texas No comments:

If You Are Reading This Today , It's Too Late For You 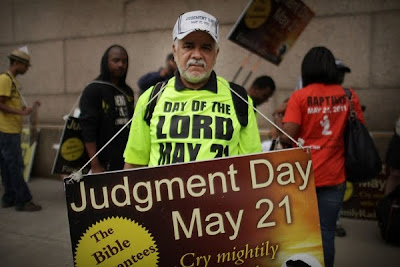 The news has been full of buzz lately about the supposed end of the world, which is set to expire today. My only real thoughts on this topic are: if you are reading this now, it's too late for you ! You should have repented yesterday! Seriously, folk, we seem to have one of these end of the world dates every other year or so....wasn't the last one supposedly predicted by the Mayan calendar? Has anyone ever noticed that none of these dates are espoused by reliable sources? That these dire warnings come and go, and nothing ever happens? Yet I continue to be amazed by the caliber of folk around me who believe in them and prepare for them - just in case.
*
I happen, at the moment, to be teaching the novel Animal Farm, and there is plenty of commentary in this work on how the pigs manipulate the sheep and other animals via propaganda techniques. Spent a fair amount of time teaching students to be able to recognize and analyze propaganda in our daily lives, via consumer advertising and political ads. I suppose the efficacy of those strategies continues, even if the message behind Orwell's tome has changed.
Posted by Girl From Texas No comments: 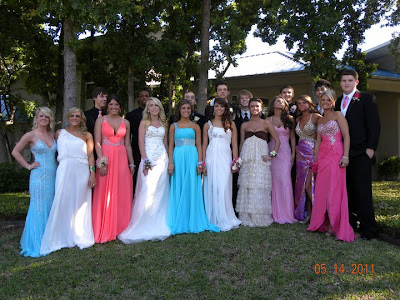 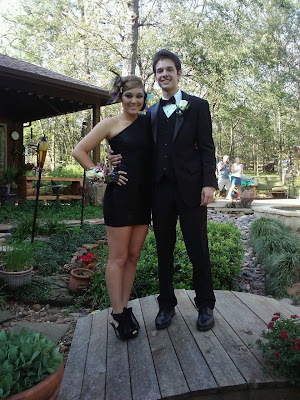 Son No # 1 enters the final weeks of his senior year of high school with nary a care in the world. He long ago passed all state mandated tests, and recently seems to have no homework and barely even classes to attend, due to the many AP courses I forced him to sign up for this year (which apparently exempt him from any school work after the corresponding test for that class has been given- all in the recent past few weeks.) . In August, I was the devil for torturing him this way; in October he cried that the work load was "too much and he just couldn't do it" but now, it's all good. Fact is, he coasted through his senior year making B's without much effort or even attendance, and is positioned to traipse off to mega state university continuing on this path. As long as the parental money holds out.....
Now many parents I know would look at this scenario and slap each other on the back, congratulating themselves for a job well done. At least he isn't flunking out, dropping out, hasn't impregnated anyone (that we know of), doing drugs, facing jail time. Yet somehow Hubster and I can't wrap our minds around it; we look at each other and think, "what did we do wrong?" I know old age is turning us into curmudgeons and we seem to be suffering from a bad case of "things are not like they were back when we were young." You know what I mean. You've heard the stories at your own family gatherings. Grandpa or some other old coot will be reminiscing, full of anecdotes about how he got up at dawn to milk the cows and it was so cold the milk froze on the teats. Then he studied for school by the light of a candle, wrapped in a blanket. Had to eat fried dough because there was no money for food. Walked to school uphill - both ways. Started working at age 12 and hasn't stopped since. These conversations are guaranteed to make anyone of the younger generation roll their eyes and pray fervently that said old person will soon doze off into an afternoon nap; and then everyone else can commence grinding to the latest hip-hop music.
Hubster and I fear that our hard work and self- sacrifice have made things too easy for our children. They appear to us to be a spoiled, materialistic, superficial, entitled cadre of young people: everyone we know has spent the past 18 years buying them video games, expensive jeans, cars. The one up-man-ship that started among my peers in the Eighties (Who has the job with the highest status? Who bought the coolest BMW-er? The biggest engagement ring ? The coolest honeymoon/vacation destination? Sent their kids to the most expensive private school ? Whose kids got into the most prestigious Ivy League college? Who retired the soonest and lived off their investments ? Let's face it: my generation's shallowness has spawned the current generations' malaise.) Maybe because of the recession or maybe because of the relative affluence of their parents, aka baby boomers, but nobody I know under 20 seems to have a job, hate their parents, care about any political cause beyond where to eat the best sushi this weekend. No one seems to be filled with a burning desire to leave home just to get the hell away and find themselves. Am I idealizing the past ? Where is the angst ? The generational anger? No one seems to resent the older folk who made the world this mess....am I too much a child of the Sixties?

I realize this is a heavy trip to lay at the feet of a bunch of teens standing on the cusp of adulthood, barely ready to head out into that big bad world. I'm not sure most days that my son will be able to figure out how to register online for his classes next fall at mega size state university. A huge part of the fear I hold for his prospects is based on observations of nearly every kid I know, a year or two older, who went blithely off to college, flunked out, and moved right back home within a few months. So when I ask, "what did we do wrong", what I really think is: maybe we should have made it harder for them. Maybe growing up should have come with a few more challenges along the way, to toughen them up some, so that when life deals the inevitable stumbling blocks that we who are older know that it will , the youngsters will have a bit of experience picking themselves up, dusting themselves off, and starting all over again.

But don't let my curmudgeon-ness wear off on you. If you see him or his peers around, wish them a happy graduation and best wishes and all that. Let's hope I am wrong.
Posted by Girl From Texas No comments: